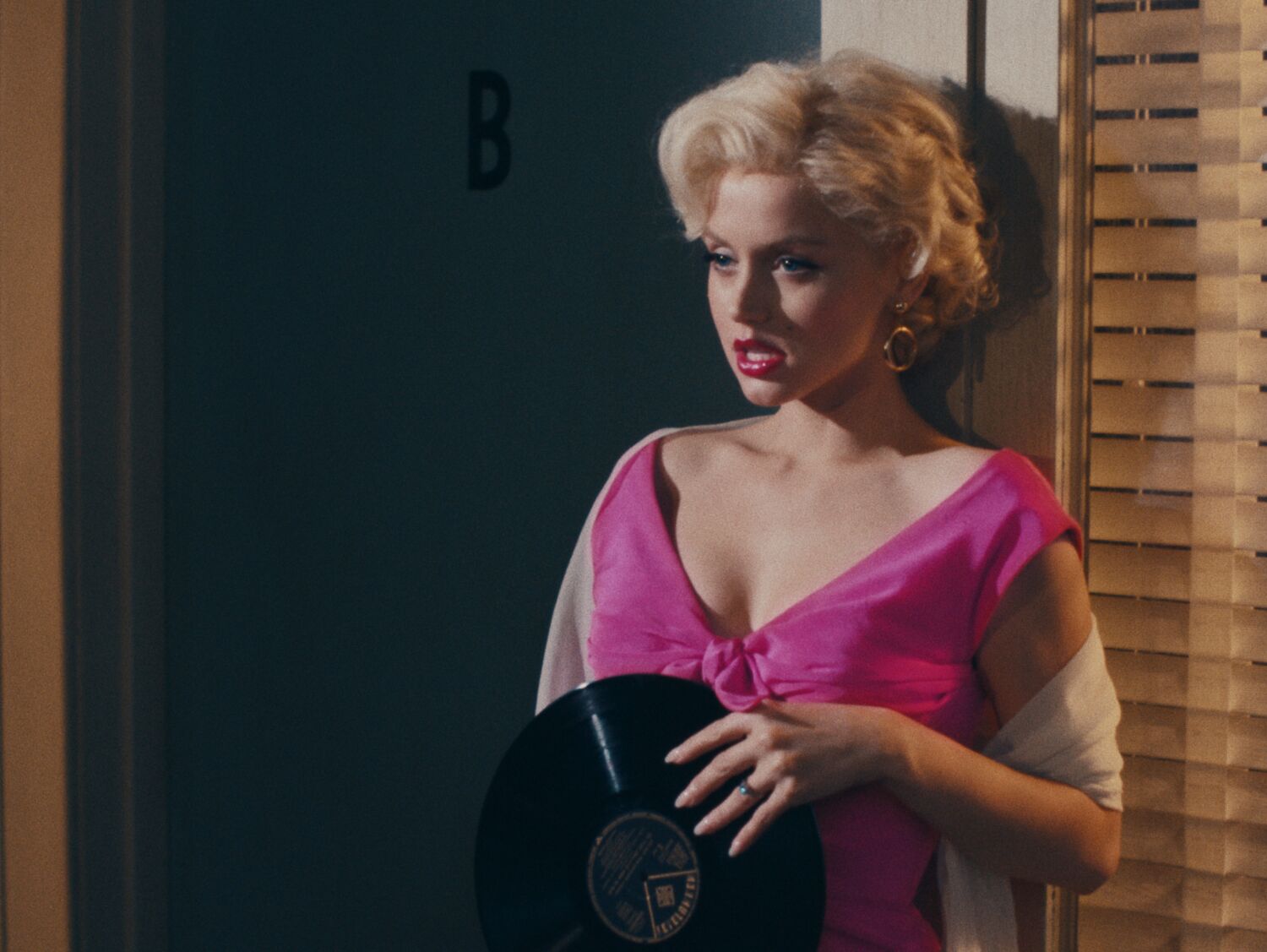 Congratulations — or we’re sorry — to all the 2023 Razzie nominees.

The nominations for the 43rd Razzie Awards came out Sunday, recognizing the “worst” films and performances of the year. Leading the 2023 nominees is Andrew Dominik‘s “Blonde” with eight nominations.

Speaking of “Good Mourning” — Colson Baker, a.k.a. Machine Gun Kelly, and Mod Sun each received four nominations for directing, writing and starring in their directorial debut, which also landed a nod for worst picture.

Perhaps the most scathing category this year is worst screen couple, which includes nominations for “Elvis” star Hanks “and his latex-laden face (and ludicrous accent!)” and “Blonde” director Dominik “and his issues with women.” Ouch.

This year’s Razzie “winners” will be announced on “Oscar Eve,” March 11. Here’s the full list of nominees.

Sancho future in his own hands, says Ten Hag

Kiara, Sidharth`s note for wedding guests is all about making `memories`

Deepika Padukone and Shah Rukh Khan do a skincare routine; netizens say, ‘Promoting by SRK for free, only Deepika can do that’